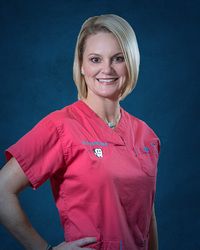 Dr. Rachel Heard has been practicing dentistry in Victoria, TX, since 2001. She graduated with her BA degree in biology from University of Texas in Austin, while earning the UT Health Science Center Women’s Faculty Leadership Award in 1997.

Dr. Heard is whole-heartedly committed to the community in which she serves. She worked as the secretary of the local dental society from 2006-2007, the treasurer and vice president from 2007-2008, and the president from 2008-2009. She has served in the Junior League of Victoria for ten years, where she is currently a sustainer. In addition, she has served on several boards including the Victoria Ballet Theatre and St. Joseph High School. 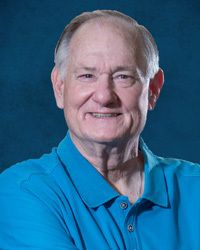 In 1983, he moved the practice to its present location, where it has remained since. After 43 years in dentistry, Dr. Heard's favorite part about his job is seeing people, and some of his favorite people to see are his early patient’s grandchildren.